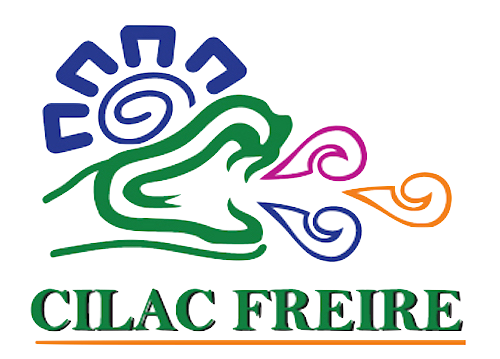 Paulo Freire (1921 – 1997) Brazilian pedagogue of the 1960s who developed an adult literacy program in northeastern Brazil, which eventually formed the basis of his philosophy of education. Paulo Freire refers to the “generative word”, which is taken and applied to the student’s own personal reality, as well as the importance of the active participation of the student in their own process. In essence, this philosophy teaches that “… Those who, learning to read and write, come to a new awareness of themselves and begin to look critically at the social situation in which they find themselves, often take the initiative to act to transform the society that has denied them this opportunity for participation. (Paulo Freire, 1989, Pedagogy of the Oppressed. p.9).

It has left a significant mark on thinking about progressive practice. His Pedagogy of the Oppressed is currently one of the most cited educational texts (especially in Latin America, Africa, and Asia). Freire was able to draw and weave together a few lines of thought on educational practice and liberation.